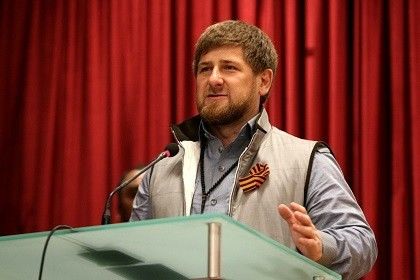 Earlier in the day, Russia's Izvestia newspaper reported that the servicemen from Chechnya's elite Vostok and Zapad battalions would be sent to Syria in order to protect Russia's Hmeimim airbase in Syria.

"Local media are spreading messages about 'sending' of 'servicemen of Vostok battalion,' 'Zapad batallion' and 'Chechen special forces' to Syria. I declare with full responsibility that there are no any battalions dubbed Vostok and Zapad in the Chechen Republic," Kadyrov wrote on his Instagram account.