Murderer of Charlie Hebdo was killed 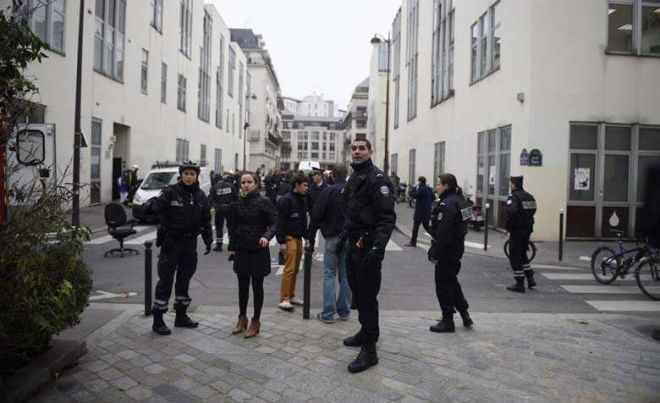 The ISIS mastermind who plotted the horrific Charlie Hebdo attack and Tunisian beach massacre has been taken off the board by a U.S. drone strike, according to reports.

Death came calling from above for Boubaker El Hakim, 33, while he was driving a car in Raqqa.

The deadly strike was reported by a Syrian organization dedicated to fighting the ISIS death cult and that country’s despotic leader, Bashar al-Assad.

Intelligence sources told The U.K. Sun the dead killer was a mentor of the Kouachi brothers who massacred cartoonists for the satirical Charlie Hebdo magazine. Twelve were killed in the January 2015 attack.

A Frenchman of Tunisian background, El Hakim was born and raised in Paris.

According to CNN, French intelligence sources told the cable network that the dead jihadist was one of the most violent and fanatical of the ISIS brain trust.

The tubby terrorist has also been linked to the ISIS Tunisian cell that massacred 38 people on a beach in June 2015.

Hakim -- also known by his nom de guerre, Abu Muqatil -- is also being eyed in the slaying of tourists.

Three relatives of El Hakim were reportedly arrested on Dec. 6.