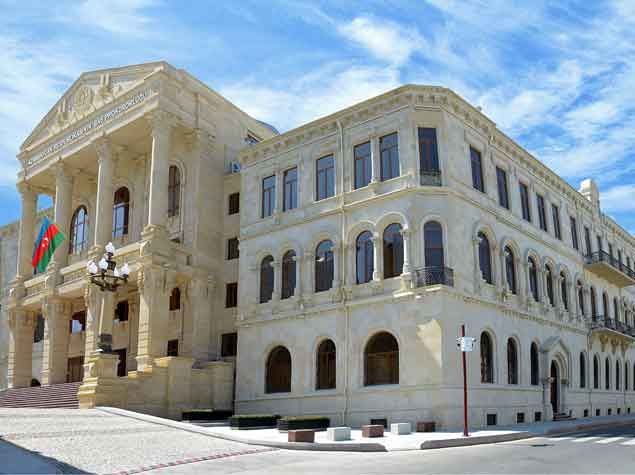 In connection with fulfillment of the Azerbaijani president’s order on investigation of accident occurred at the oil-gathering station #3 of the department on oil and gas output of Azneft Production Union, a criminal case was launched under the article #162.2 (Infringement of a labor safety rules) of the Criminal Code taking into account the determination of technical reasons of the accident, conduction of investigations, as well as make of technical security and other examinations by involving specialists.

An accident took place at about 05:00 a.m., on Dec. 15, due to strong wind, which blew away a part of a flyover of the 150-meter long oil-gathering station #3 of the department on oil and gas output of Azneft Production Union. Meanwhile, the board attached to the flyover and a booth on it were also blown away.

According to the preliminary data, nine people went missing.

A joint special commission has been created to investigate the accident