White House chiefs of staff to have lunch together 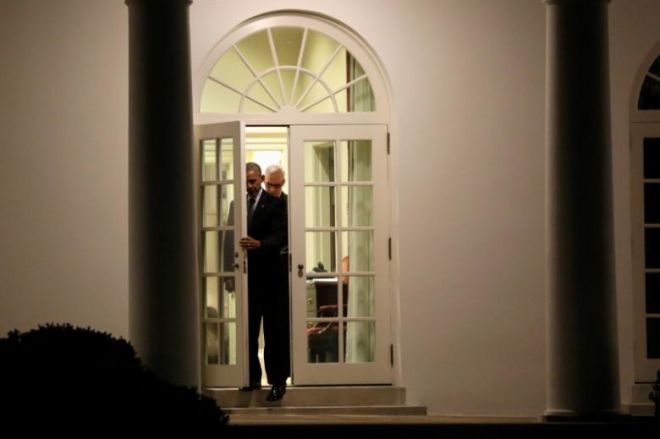 President Barack Obama's chief of staff Denis McDonough is hosting his successor Reince Preibus, who will be chief of staff to President-elect Donald Trump when he takes office on Jan. 20, for lunch on Friday, a White House official said.

Axar.az reports citing to Reuters, Preibus and McDonough will be joined by 10 other men who have held the position, considered to be one of the most difficult jobs in Washington, in a luncheon similar to one hosted in 2008 by Josh Bolten, then chief of staff to outgoing George W. Bush, for Obama's first chief of staff, Rahm Emanuel.