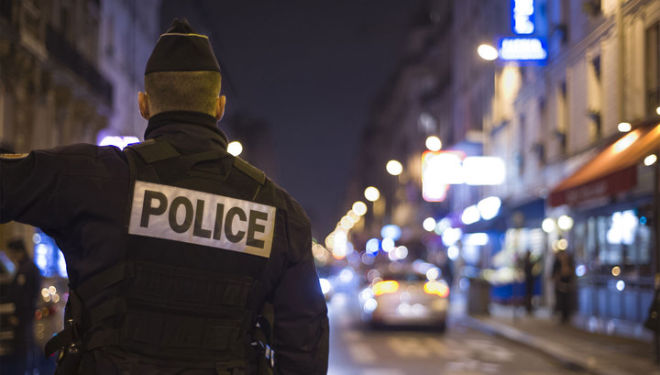 At least 5 people are dead, 9 wounded, and an estimate 14 people held hostage in a standoff between gunman and local police in the Karak castle in Jordan.

Axar.az informs, four Jordanian police officers and a female Canadian tourist were killed in a drive-by shooting attack just outside of the castle, a popular tourist attraction 70 miles south of Jordan’s capital of Amman.

Jordanian authorities say two separate shooting attacks took place before the assailants took hostages inside the Karak castle. Police have cordoned off the 900-year old Crusader castle, where the hostages, believed to be tourists, remained trapped.

No group has yet taken responsibility for the attack.