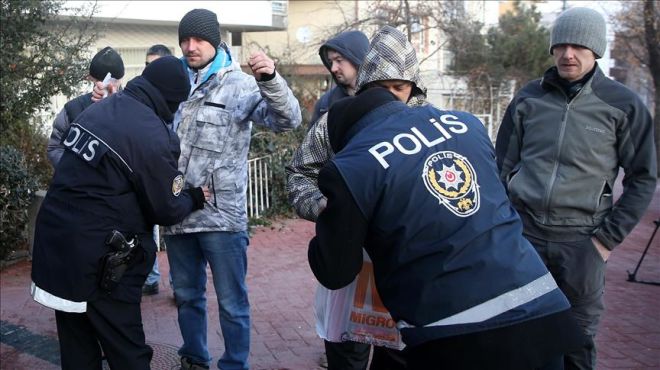 The parents, sister and three other relatives of the murderer of the Russian Ambassador Andrey Karlov’s were arrested early Tuesday, according to security sources.

The relatives of the assailant Mevlut Mert Altintas were arrested in Turkey’s southwestern province of Aydin and were taken to the provincial security directorate after questioning, said the security sources on condition of anonymity due to restrictions on speaking to the media.

His roommate in Ankara was also arrested.

On Monday, Karlov had been delivering a speech at the Contemporary Arts Gallery in Ankara's central Cankaya district when the assailant opened fire on the diplomat before shooting into the air.

The envoy was seriously wounded and immediately rushed to a hospital where he was pronounced dead.

Police special forces killed the attacker in an operation that lasted around 15 minutes.