IS suicide attack foiled in Baghdad 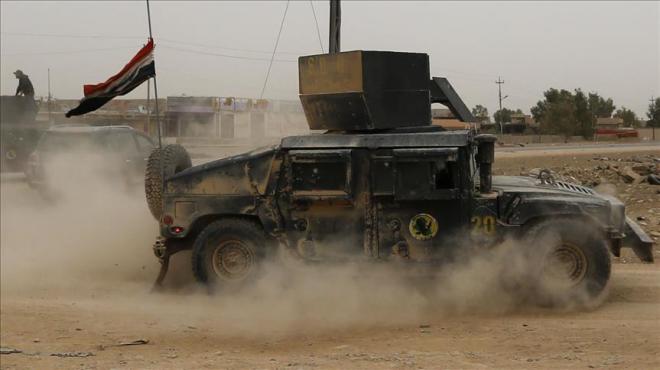 Iraqi army forces on Wednesday foiled an attempted suicide attack on a military headquarters in Baghdad, according to a local military source.

"Our forces managed to kill the two attackers before they reached their target," Maan said, adding that no security personnel had been injured or killed in the incident.

The foiled attack came only one day after a new security plan was applied in Baghdad, which included the removal of security barriers and a greater reliance on intelligence to prevent attacks by the ISIS terrorist group.

On Tuesday, the army removed 26 security barriers that had been set up throughout the Iraqi capital following the U.S.-led invasion of the country in 2003.

Despite the proliferation of security barriers, however, Baghdad in recent years has been plagued by violent attacks on an almost daily basis, for which the authorities typically point the finger at Daesh.

"The new security plan will rely largely on intelligence-gathering -- rather than military activity -- to thwart Daesh attacks," Saad al-Matlabi, a member of the Baghdad Municipal Council's security committee, told Anadolu Agency on Wednesday.

According to al-Matlabi, Baghdad’s complex network of security barriers has both failed to deter attacks by Daesh and impeded the movement of local residents.

Iraq has suffered a devastating security vacuum since mid-2014, when ISIS captured the northern city of Mosul and overran vast swathes of territory in the northern and western parts of the country.