At least 10 killed in Daesh car bombings near Mosul 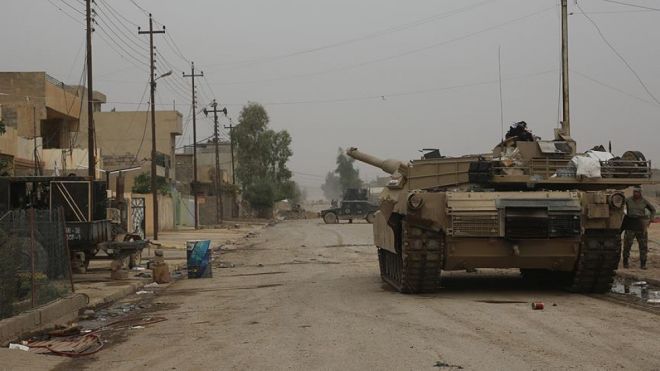 Regarding a series of car bombings near Iraq's northern city of Mosul have emerged indicating that at least 10 people were killed and dozens were wounded on Thursday.

Axar.az reports according to Reuters, at least 19 people were killed, including nine volunteer security forces, and 52 wounded, at least two civilians were killed and 20 others wounded during the attacks.

The blasts inflicted severe damage to the market and Iraqi forces imposed a curfew in the area.

The Daesh terrorist organization claimed responsibility for the attacks.

Thursday's attack was one of the largest seen in the city since Iraqi forces wrested control of some 40 districts of eastern Mosul from Daesh.