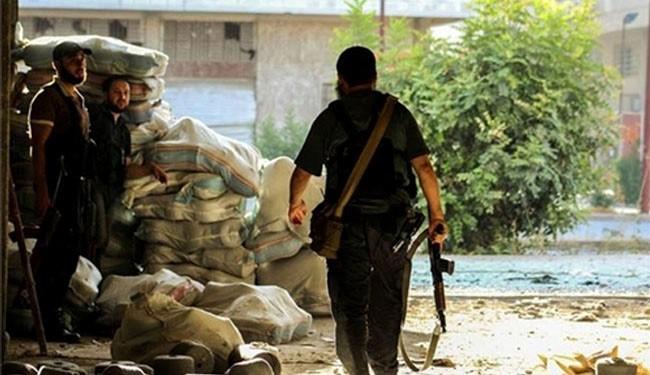 Washington has Jabhat al-Nusra’s back and is ready to help “any destructive forces” to achieve regime change in Syria, while Moscow is being punished for helping the country’s legitimate government, the Russian Foreign Ministry said in a statement.

‘Madness must end’: US lawmakers introduce bill to cut aid & funding for terrorists.

Axar.az reports that,Moscow says that the US effectively “protects the Jabhat al-Nusra terrorist group (now Jabhat Fatah al-Sham), which is nothing else but a branch of Al-Qaeda, which carried out the most gruesome terrorist acts in US history.”

The Russian Foreign Ministry said that the White House “apparently forgot that according to American law, support for terrorists is a severe, criminally liable offense.”

The statement was issued as part of Russia’s reaction to the latest batch of US sanctions on Moscow over the crisis in Ukraine. The Foreign Ministry said that instead of focusing on the common terror threat, Washington has “lost a feeling of reality.” It also said that the sanctions were an attempt to “punish” Russia for supporting the Syrian government in its fight against terrorism, which threatens the entire world.