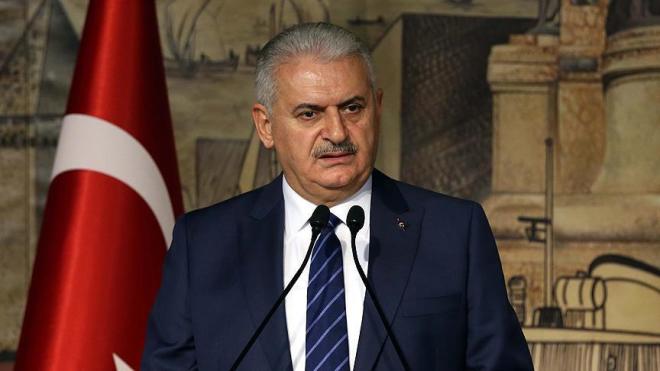 "With great sorrow I learned that after departing the Russian city of Sochi the Russian Defense Ministry's Tu-154 military transport aircraft crashed in the Black Sea, leaving the passengers and crew on board dead," Isik said in his message, according to the ministry.

Isik also expressed his condolences to the victims’ families as well as the people of Russia.

Prime Minister Binali Yildirim also issued a message of condolences to his Russian counterpart Dmitry Medvedev over the incident, according to Prime Ministry sources.

In addition, Foreign Ministry spokesman Huseyin Muftuoglu expressed his condolences to the Russian people and the victims’ families.

The aircraft was en route to Latakia, Syria to perform in a holiday concert when it crashed, killing all 92 people on board, most of them musicians from the Red Army Choir, or Alexandrov Ensemble, as well as nine journalists.