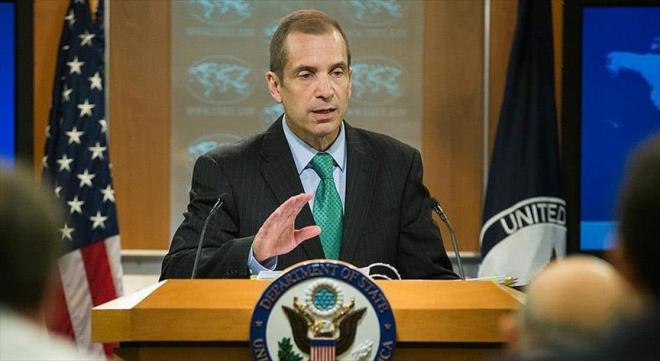 The presence of the PKK in the Sinjar region of Iraq is a “major obstacle to reconciliation” and the return of displaced people, the U.S. said.

“We believe that the PKK which is a U.S. designated terrorist organization should have no role in Sinjar,” State Department spokesman Mark Toner said.

The PKK has sought to establish a foothold in the region that falls to the northeastern mountainous outskirts of Nineveh province, since Daesh was driven out last year by Peshmerga and local forces with the help of the U.S.-led coalition.

Turkey has also expressed concerns about PKK’s presence in Sinjar and said it would take precautionary measures, including deploying troops, to prevent the terror group from securing a base in the region.

Toner also urged all groups active in Sinjar “to facilitate political reconciliation” that would allow internally displaced people to return to their homes.

He said he believes the Iraqi government in Baghdad shares the concerns about PKK’s presence in Sinjar.