The first world city to welcome in 2017 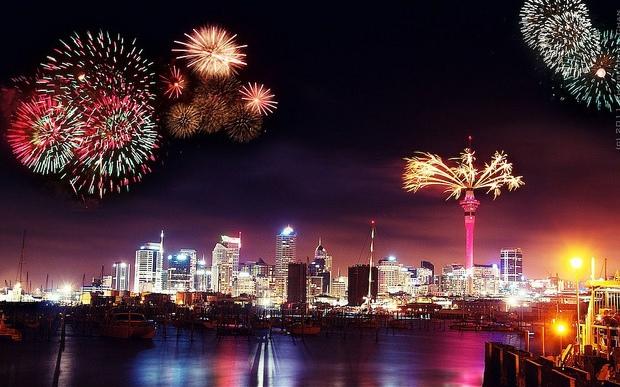 Axar.az reports that, Polynesia and Pacific islands including Samoa, Tonga and Kiribati entered 2017 at 10:00 GMT.

Many cities around the world have stepped up security for New Year's Eve celebrations, after a year in which attackers drove lorries into crowds in Berlin and Nice.

In Paris, Madrid and New York, concrete barriers and heavy goods vehicles will be used to block off central squares where crowds gather to celebrate.

Thousands of extra police will be on duty in London and other cities.

Revelers in Sydney, Australia, got the party started early with a fireworks display over the Sydney Opera House and the harbour at 21:00 local time (10:00 GMT). Another display at midnight is expected to include tributes to Prince and David Bowie.