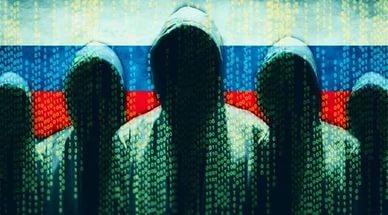 An electrical company in the US state of Vermont says it has found malware code allegedly used by Russian hackers on one of its company laptops.

Axar.az reports that, the Burlington Electric Department said it had taken "immediate action to isolate" the computer, which was not connected to the electrical grid.

The government alerted them to the "Grizzly Steppe" code on Thursday.

The same day, the US expelled 35 Russian diplomats over alleged Russian interference in November's election.

Moscow has denied any involvement in the hacking of the Democratic party and Hillary Clinton's presidential campaign.

On Friday, US President-elect Donald Trump praised Russian President Vladimir Putin for not expelling American diplomats in a tit-for-tat response.