Russia and Iran agree to work closely on Syria 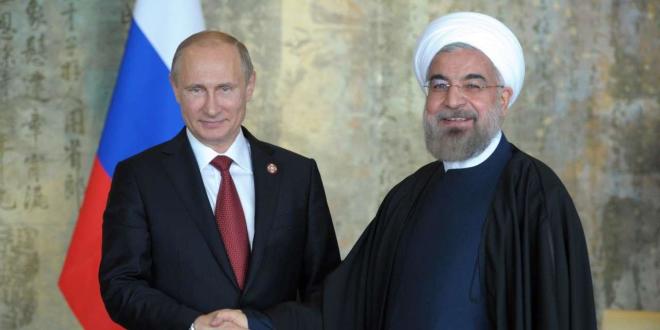 Russian President Vladimir Putin and Iran’s President Hassan Rouhani agreed in a telephone conversation on Saturday to continue their close coordination in trying to end the Syria crisis, the Kremlin said in a statement.

Axar.az reports that, the two men agreed on the importance of a new ceasefire agreement in Syria brokered by Russia and Turkey and plans for peace talks in the Kazakh capital Astana, the Kremlin said.