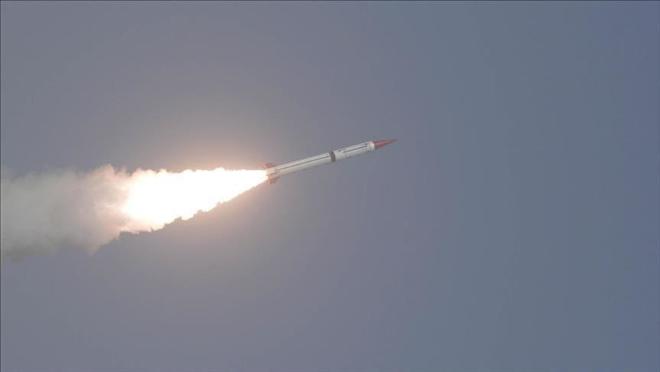 The Agni-IV missile can carry a 1 ton nuclear warhead over a distance of 4,000 kilometers (around 2,485 miles), the national broadcaster announced.

According to the PTI news agency, the missile is equipped with state-of-the-art avionics and can correct and guide itself for in-flight disturbances.

On Dec. 26, India launched another “successful” long range test of the Agni-V missile, which can hit targets 5,000 kilometers (3,107 miles) away.