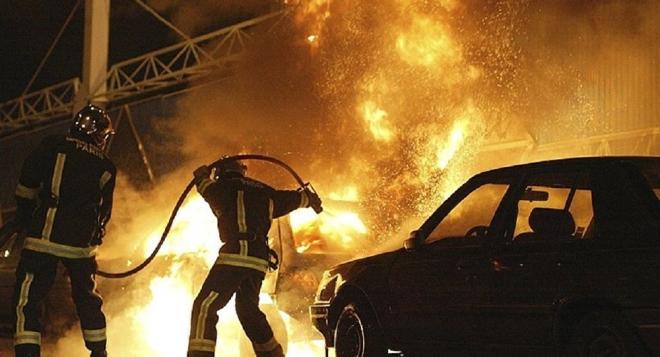 The Interior Ministry has revealed just how busy France's emergency services were on New Year's Eve.

Axar.az reports that, New Year's Eve "went off without any major incident" but "saw some troubles with public order", the Interior Ministry has said in a statement.

Police arrested 454 people over the night, 301 of whom were taken into custody.

Meanwhile, in something of a tradition for the French, vandals torched a whopping 650 parked cars.

While the figure is worse than the 602 the year before, the ministry was quick to point out that there has been a 20 percent drop over the last five years.

A fire fighter in the eastern department of Ain was also hurt while trying to extinguish a car.

In Nice, where security was at a high following the terror attack on Bastille Day last year, two police officers were hurt when revellers threw objects at them.

Interior Minister Bruno le Roux said no attack on security would not be tolerated.

"I regret that once again there were too many instances of security forces being hit with projectiles, or met with aggression or insults," he said.

He thanked the tens of thousands of police and firefighters, however, adding that they "allowed December 31st to pass by particularly well".