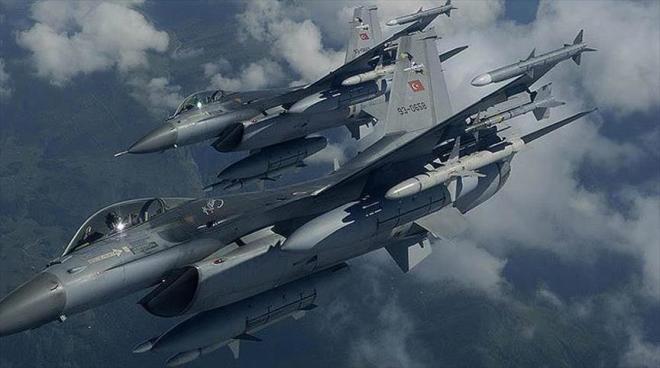 A Turkish soldier was martyred and three others were "slightly" injured during the operations in northern Syria as part of the ongoing Operation Euphrates Shield, according to a Turkish military source on Wednesday.

Axar.az reports that, the source, who spoke on condition of anonymity due to restrictions on talking to the media, said the Turkish Army had hit northern Syrian cities of Bzagah Kabr al-Mukri, Suflaniyah and Zammar killing 14 Daesh terrorists in the last 24 hours.

12 Daesh targets including a weapons depot, terrorist group headquarters and shelters had also been hit in simultaneous air-and-ground operations.