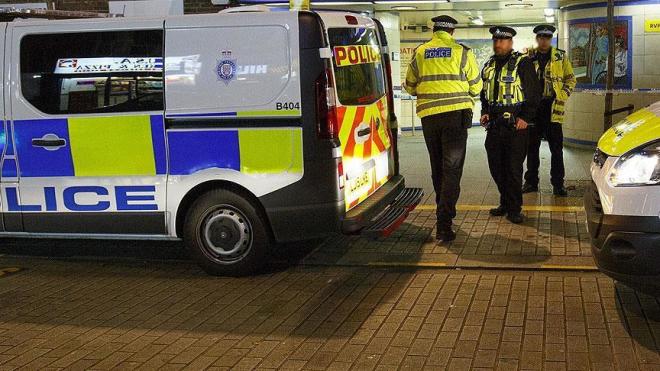 A seventy-five year old man who racially abused a Muslim woman in veil was fined £258 due to his old age in Swansea, a coastal city in Wales.

On Nov. 22, Fahy attacked a Polish Muslim woman who was wearing a veil in Wales. He swore, shouted at the Muslim woman and loudly said: "take that f*****g thing off your face" and "go back to your own country,” in the middle of the street. The woman, who has been living in Britain for nine years, followed the man to note his address and then called the police.

Representing Fahy at the court, Anthony O'Connell said his client was "fearful" because he couldn't see the woman's eyes, according to local reports.

District judge David Parson told to Fahy that only his “clean character” and “age” was saving him from jail sentence and Fahy was also ordered to pay the Muslim victim £200 compensation.