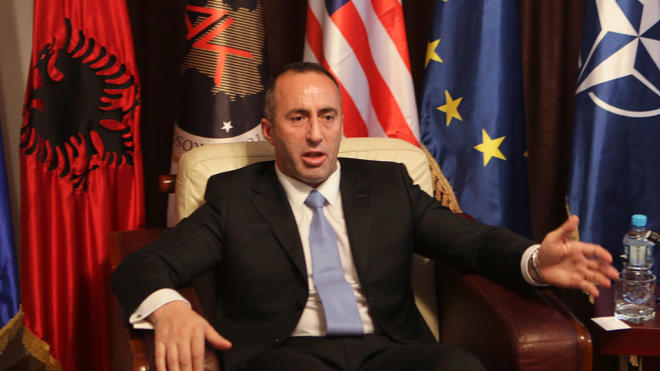 French authorities have detained Ramush Haradinaj, the former commander of the ‘Kosovo Liberation Army’ (KLA) now turned politician, on the basis of an arrest warrant issued in Serbia.

NATO aided Kosovo Albanians in fighting to break away from Serbia in 1999, and backed their declaration of independence in 2008. Serbia considers the KLA a terrorist organization. Haradinaj was arrested in Slovenia in 2015, but was released after two days because of diplomatic pressure. He currently leads the Alliance for the Future of Kosovo (AAK) political party.