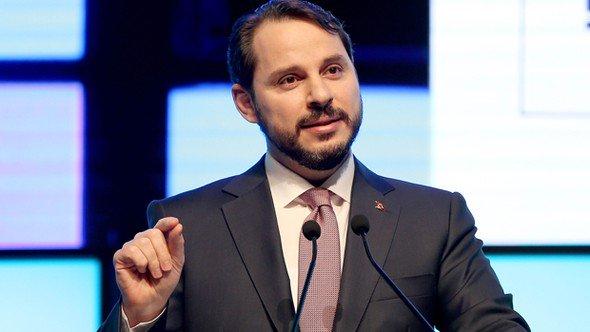 Sources from the Turkish Energy Ministry claim that "A major cyber attack is the source of the widespread electricity cuts across Istanbul in recent days.The cyber attacks started after failed "July-15 Coup Attempt" and have been increasing ever since."

Axar.az reports that, Energy Minister Berat Albayrak said a comprehensive investigation has been launched to figure out the real reasons behind the electricity cuts in a trip to the northwestern province of Kocaeli, which is the main center of the breakdowns.

The sources also add that the cyber attack carries the pattern of famous STUXnet attack which was aimed to harm Iran's nuclear development, executed by U.S. and Israel Secret Services.