Russia will respect the US 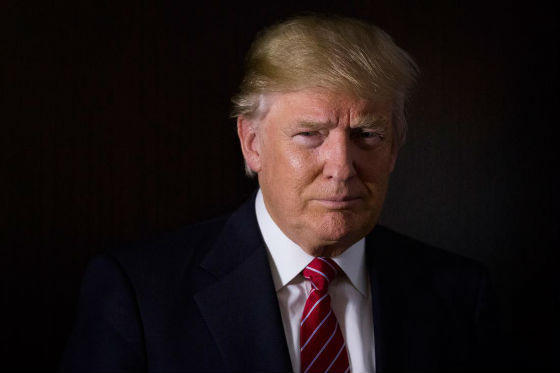 President-elect Donald Trump said that Russia will respect the United States “far more than they do now” once he takes office, in a series of morning tweets following the release of an intelligence report on Vladimir Putin’s role in the hacking of US systems.

Throughout his campaign, Mr Trump repeatedly praised the Russian president for his “strong control” over the country, as well as Mr Trump’s apparently favourable opinion of the New York businessman.

But Mr Trump's Saturday morning tweets appear to advocate for an alliance with Russia, despite the intelligence community's "high confidence" that Mr Putin ordered the hacking campaign with the intention to influence the election.

“We have enough problems around the world without yet another one,” he continued. “When I am President, Russia will respect us far more than they do now and both countries will, perhaps, work together to solve some of the many great and pressing problems and issues of the WORLD!”