US and Seoul have plans to kill Kim Jong-UN 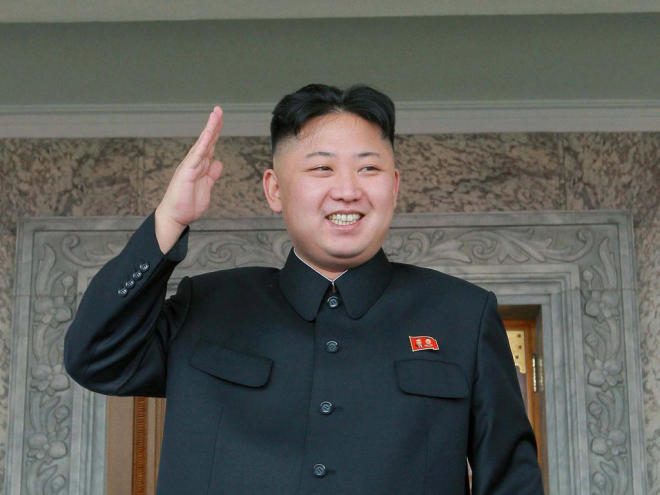 Military sources, the Agency “Yonhap” reported that the US military and South Korea work out the elimination of the Kim Jong-UN.

Axar.az reports that, about the plans to kill the leader of North Korea, Seoul said after the first large-scale nuclear tests in September. North Korean test bomb was superior to the power of the one that exploded in Hiroshima in 1945-m to year.

A special unit that will deal with the killing of North Korean leader and neutralization of all senior political and military leadership of the DPRK is formed from employees of the American special forces and military of South Korea.

A team consisting of 1-2 thousand people, planned to be formed this year. Moreover, the American military will act under the command of the army of South Korea.