Turkey could "not move forward one step" without.. 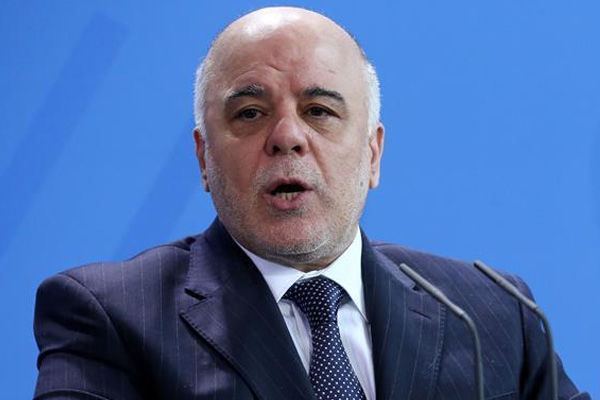 Axar.az reports that, he added, Turkey could "not move forward one step" without a withdrawal of Turkish forces from a camp in northern Iraq, state television reported.

Turkish forces have been stationed at Bashiqa camp near Mosul since before the start of an offensive against Islamic State.