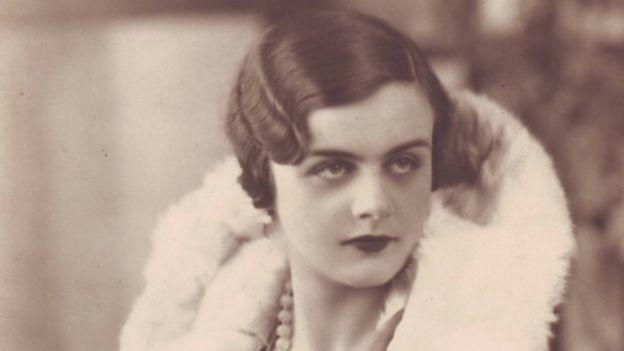 Clare Hollingworth, the veteran British war correspondent who broke the news of the Nazi invasion of Poland, has died in Hong Kong at the age of 105.

Axar.az reports that, Hollingworth, who was born in Leicester in 1911, was the first to report on the invasion that triggered the outbreak of World War Two.

She went on to report from Vietnam, Algeria and the Middle East.
Hollingworth was a rookie reporter for the Daily Telegraph when she fell upon "the scoop of the century".

It was she who spotted German forces amassed on the Polish border while travelling from Poland to Germany in 1939.

The Daily Telegraph headline read: "1,000 tanks massed on Polish border. Ten divisions reported ready for swift strike" - but it did not carry her byline, a common practice for newspapers at the time.
She scored another scoop when the Nazis launched their invasion three days later.
A later exclusive, about the British spy Kim Philby, was spiked by The Guardian in 1963.