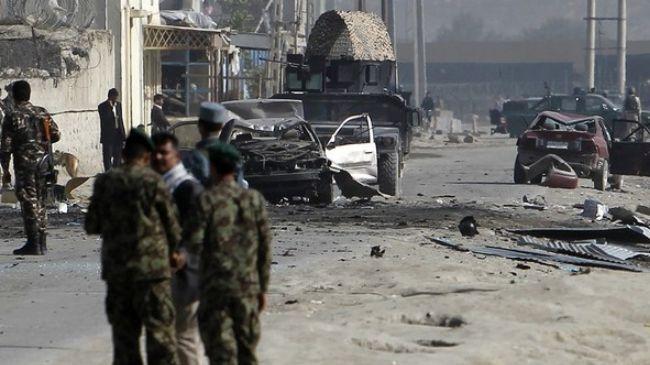 The United Arab Emirates' ambassador to Afghanistan Jumuah Mohammed Abdullah al-Kabi and other UAE diplomats were injured in an attack that took place Tuesday in Kandahar, according to a statement issued by the UAE's Foreign Ministry.

Axar.az reports that, "The Foreign Ministry has set up an operation room to follow up the developments of this terrorist attack," the statement read.

The statement did not say how many Emirati diplomats were wounded nor did it ention the health situation of the ambassador. It said they were there as part of a humanitarian mission.

No one has claimed responsibility on the attack yet.

Al-Kaabi first presented his credentials to Afghan authorities in June.

Earlier on Tuesday, two suicide bombings near Afghanistan's parliament in Kabul killed at least 30 people and wounded 80, in an attack claimed by the Taliban.

Emirati combat troops deployed to Afghanistan after the 2001 U.S.-led invasion that toppled the Taliban.