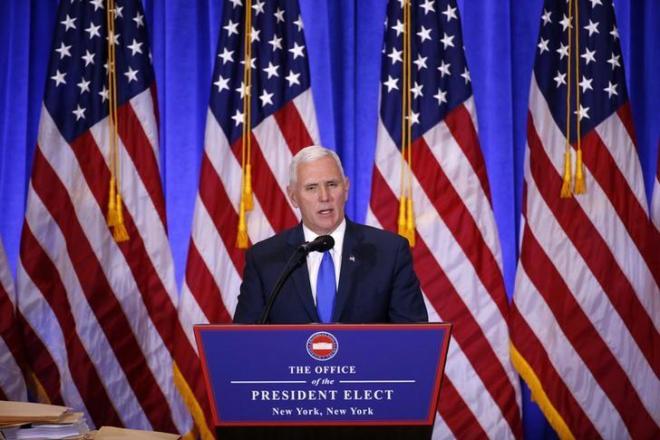 Vice President-elect Mike Pence said on Sunday he hoped that U.S. Representative John Lewis reconsiders his decision to not attend the inauguration of President-elect Donald Trump.

Axar.az reports that, "While I have great respect for John Lewis and for his contributions, particularly to the civil rights movement, I was deeply disappointed to see someone of his stature question the legitimacy of Donald Trump's election as president and say he's not attending the inauguration," Pence said on "Fox News Sunday."

"I hope he reconsiders both positions."