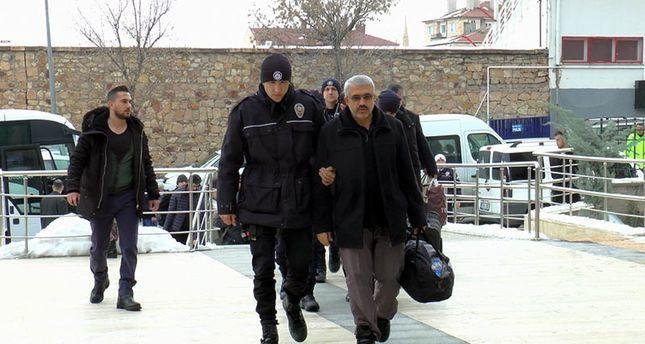 The suspects were being sought on specific accusations they were using ByLock, an encyrpted smartphone messaging app used by the FETO for communication, said judicial sources who spoke on condition of anonymity.

The smartphone app is believed to have been cracked by Turkish security agencies before the defeated coup, and they reportedly identified tens of thousands of members of FETO, a group the government has said was behind the attempted takeover.

The ByLock codes were broken in August, resulting in 60,000 members being uncovered. Another encrypted messaging app, Eagle, was also deciphered by intelligence officers recently.

Prosecutors say that ByLock was popular among Gulenists as a secretive form of communication from 2013 to 2015.