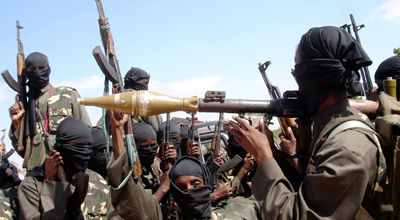 A US air strike killed an al Qaeda leader in Syria on Tuesday, the Pentagon said in a statement on Thursday.

Axar.az reports that, Mohammad Habib Boussadoun al-Tunisi, a Tunisian who was involved in "external operations and has been connected to terrorist plots to attack Western targets," was killed in the strike near Idlib in Syria, the statement said.