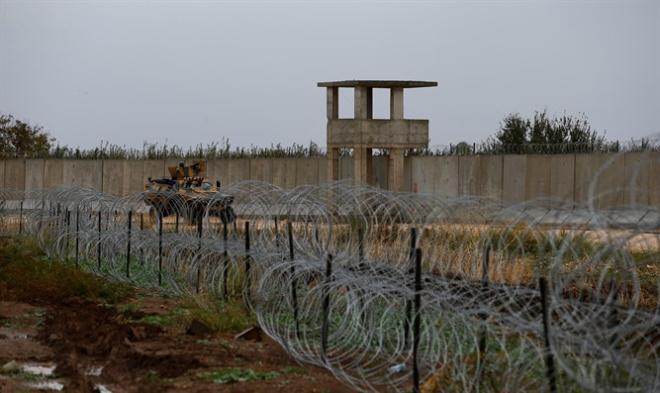 Axar.az reports that, Hama province and one in the province of Damascus. At the same time, the Turkish members of the commission have recorded six ceasefire violations: three in the Damascus province, two in the Aleppo province and one in the Hama province," the bulletin reads.
However, four ceasefire violations registered by Turkey could not be confirmed, the Center noted.
Besides that, in the past 24 hours, ceasefire agreements were signed with representatives of the al-Nuakir and al-Dlaibi settlements located in the Latakia province.
In addition, seven humanitarian operations have been carried out. A total of 900 kilograms of humanitarian aid were delivered to the Salamiyah settlement in the Hama province while the Russian community in the Susa Ruja district of Damascus received 1.5 tons of aid. Another 1.8 tons of humanitarian aid were delivered to the Tyas settlement in the Homs province.

A nationwide ceasefire in Syria took effect on December 30, 2016. Apart from the government troops, the armed opposition groups, comprising over 60,000 people, joined the ceasefire guaranteed by Russia and Turkey.