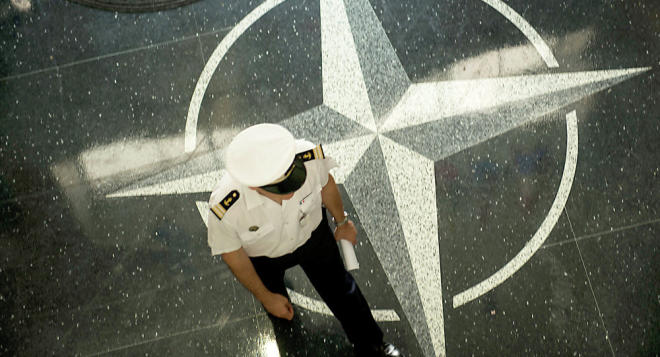 The process of NATO's disintegration has already started, and it may play into the hands of new US President Donald Trump, Montenegrin political analyst Filip Kovacevic told.

Axar.az report that, Montenegrin political analyst Filip Kovacevic claimed that US President Donald Trump may benefit from NATO's breakup, a process that Kovacevic said has already begun.
The interview came after French Prime Minister Bernard Cazeneuve called for the creation of a European defense system to guarantee Europe's independence in light of US President-elect Donald Trump's criticism of NATO.

In an interview with The Times earlier this month, Trump slammed NATO as an "obsolete" organization, since it doesn't play much of a role in countering terrorism, while its member countries' contributions are not efficient.

Cazeneuve, for his part, said that "European defense with European means, European investments, and European power projection capacity is necessary to provide the European Union… with independence."