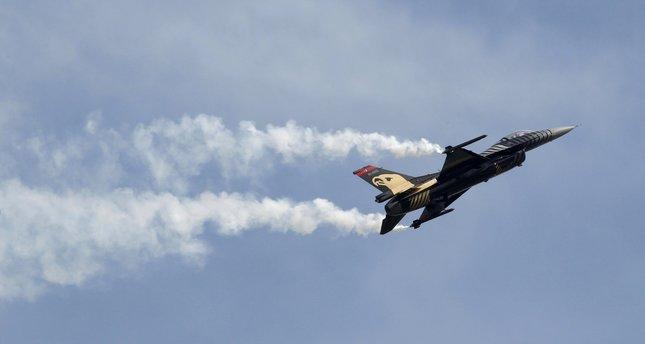 According to a statement released by the Russian Defense Ministry on Monday, two Russian Su-24Ms and a Su-34 bomber, as well as two of Turkey's F-16 and two F-4 participated in the air strikes.

The Turkish army is supporting Free Syrian Army (FSA) fighters in their fight to liberate Al-Bab from the terrorist group and as part of an agreement signed recently between Russia and Turkey, Russian jets also hit ISIS targets in the Al-Bab region.

Operation Euphrates Shield began in late August to tighten border security, eliminate the terror threat along Turkish borders, and support opposition forces in Syria. The FSA is backed by Turkish artillery and jets as a part of the operation.