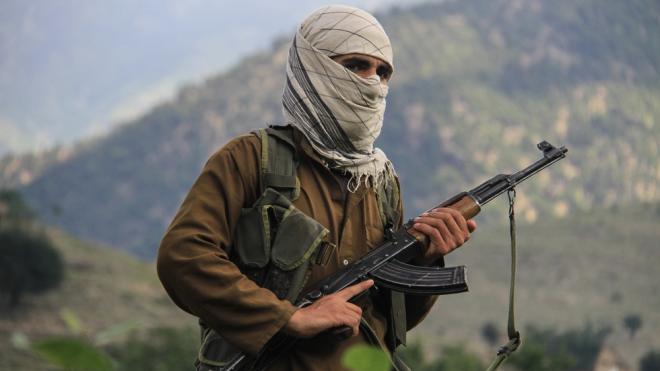 The Taliban is calling on US President Donald Trump to quickly exit Afghanistan given that over a decade and a half of US involvement has done little to end regional violence and instability.

"The responsibility to bring to an end this war also rests on your shoulders," the Taliban said in an official statement. NATO has kept forces in the country even after former President Barack Obama pledged to end the war in Afghanistan. Approximately 8,400 US troops are stationed in the country as part of a stated effort by NATO to counter terror threats.

The group that was linked to Osama bin Laden argued that Trump’s picks for Defense Secretary and National Security Adviser, Gen. James “Mad Dog” Mattis and Gen. Michael Flynn, respectively, "would emphasize the continuation of war" and "occupation" of Afghanistan.

"You have to realize that the Afghan Muslim nation has risen up against foreign occupation," the group asserted.

The militant group has posed an ongoing threat to the integrity of the current government in Kabul. In November 2016, the Afghan government required the assistance of US forces to protect the city of Kunduz after the Taliban mounted a coordinated offensive. In the first week of January, Afghani security forces announced the elimination of nearly five-dozen militants, including two Taliban commanders and ten ISIS members.

Trump stated during his inaugural address, "We will reinforce old alliances and form new ones—and unite the civilized world against radical Islamic terrorism, which we will eradicate completely from the face of the earth."