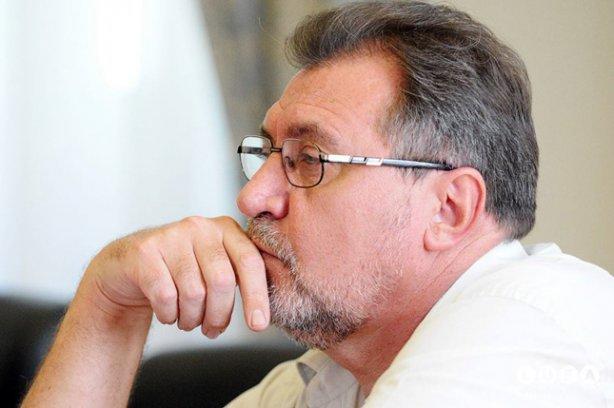 Ukraine has imposed a complete ban on importing books from Russia to be in effect until April 1, 2017, Alexander Afonin, head of the Ukrainian Association of Publishers and Booksellers, said on Thursday.

Axar.az reports that, "A ban was imposed on (books imports) from January 1 to April 1 until the relevant regulations and verification mechanism have been developed," he told.

Meanwhile, a source at the Kharkov Customs Office said they had received "no documents banning book imports."
On December 30, 2016, Ukrainian President Pyotr Poroshenko signed a law on restricting imports of "foreign products with anti-Ukrainian content" passed by Verkhovna Rada (the country’s parliament) on December 8.
The law authorizes Ukraine’s State Committee for Television and Radio Broadcasting to prohibit the distribution of printed matter in Ukraine, on the basis of the expert council’s findings, which is imported or/and made on the territory of an "aggressor state" or "temporarily occupied" areas of Ukraine, if it popularizes the regime of an "aggressor state", employees of the Soviet state security agencies, contains calls for the seizure of power, forcibly altering the constitutional order or changes to Ukraine’s territorial integrity.

In 2015, Ukraine’s State Committee for Television and Radio Broadcasting imposed a ban on a number of books by Russian authors. The list included 38 publications, among them Nikolai Starikov’s "Ukraine. Chaos and Revolution - Weapons of US Dollar," Andrei Fursov’s "Cold East Wind of Russian Spring" and Eduard Limonov’s "Kiev Kaput."