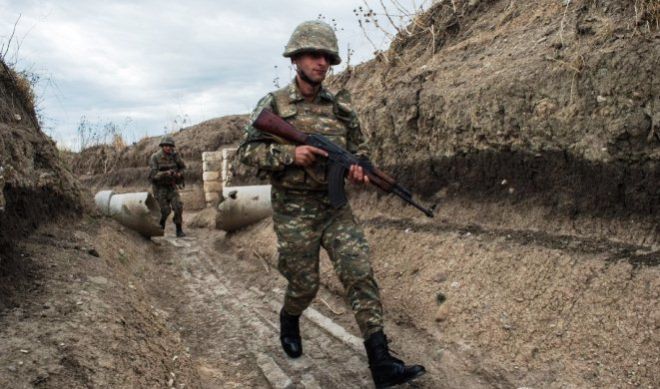 Death incident happened in one of Armenian military units on 26 of January.

Axar.az reports that, serviceman of No: N military unit of Armenian Defense Ministry Sargis Apinyan had health problem. The serviceman was taken to the military unit’s medical facility, where, however, he died.

The Investigative Committee of Armenia is conducting an investigation to ascertain the cause of death of serviceman Sargis Apinyan.