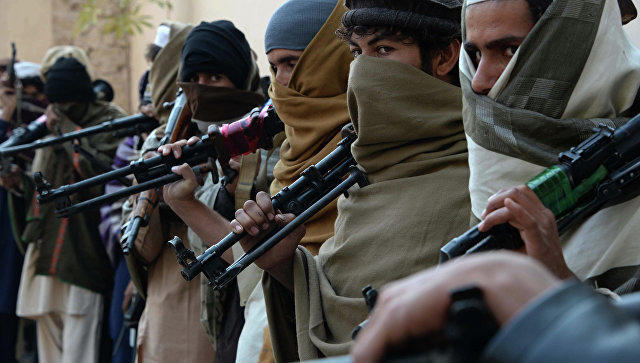 The military commission chief of the Taliban group was killed during an ambush of the Afghan security forces in southern Zabul province.

The Ministry of Interior (MoI) said Mawlavi Sediq was killed along with at least 9 militants during a joint ambush of the Afghan police and Afghan army forces.

MoI further added that the militants were ambushed in Band-e-Tanoor village of Arghandab district on Friday.

Mawlvi Sediq was a prominent Taliban leader who was playing a key role in planning and coordinating attacks in this province, MoI said, adding that the Afghan forces seized several weapons, ammunition, and explosives from the militants.

The anti-government armed militant groups including the Taliban insurgents have not commented regarding the report so far.

Zabul is among the relatively volatile provinces in southern Afghanistan where the Taliban insurgents and militants belonging to other terrorist networks including Al-Qaeda and ISIS terrorist networks are operating in some of its districts.

At least 31 militants including members of the Al-Qaeda terrorist network were killed in a series of airstrikes in this province last week with the local officials saying that the airstrikes were carried out in Khak-e-Afghan district targeting the hideouts of the militants.