US embassy denies decision not to meet Iraqi PM 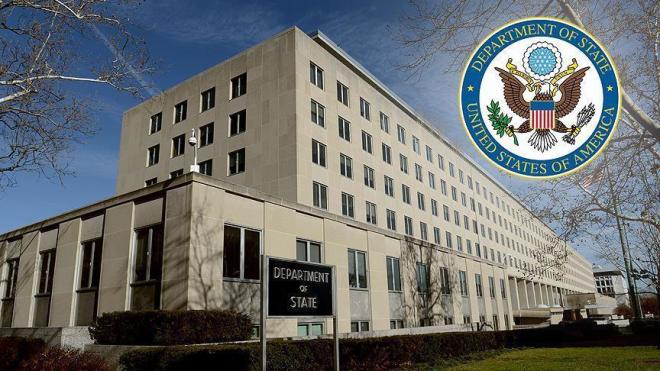 Axar.az reports that, in a Sunday statement, the embassy described media reports that Trump decided not to meet al-Abadi as “false and baseless”.

In November, al-Abadi’s office announced that the Iraqi premier would visit Washington to congratulate Trump on his election as U.S. president.

The U.S. is leading an international coalition that has been launching airstrikes in support of an Iraqi offensive aimed to recapture the northern city of Mosul from IS terrorist group.