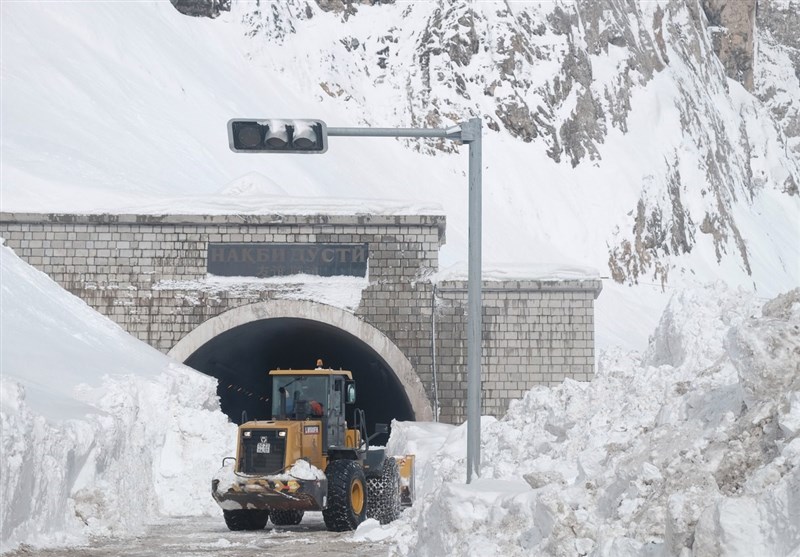 Tajikistan's president said Friday that the death toll from a series of avalanches in late January had reached 13, with the government calling for international assistance.

Axar.az reports that, President Emomali Rakhmon said nine people were killed on a road linking the capital Dushanbe to the country's northern regions, and four in the east.

Rakhmon said the country was struck by 244 avalanches last month.

On Wednesday, the foreign ministry issued a call to foreign partners for assistance in dealing with the consequences of "anomalous" weather conditions, AFP reported.

The ministry said that precipitation over the autumn and winter had been "140-170 percent higher" than usual.

Poverty is widespread in Tajikistan, and the country is prone to natural disasters including avalanches, landslides and earthquakes.

In neighboring Afghanistan, more than 100 people were killed this month in avalanches that buried whole villages.