The presidency of Trump will last 199 day 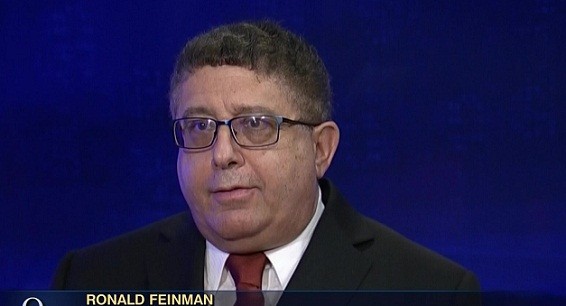 Donald Trump’s presidency is likely to be the second shortest ever, a leading historian and author has claimed.

Professor Ronald L Feinman predicted that the former reality TV star will stay in the top job "between the 31 days of William Henry Harrison in 1841", who died pneumonia and the "199 days of James A. Garfield in 1881", who died 79 days after he was shot by an assassin "after terrible suffering and medical malpractice".

Even if his time in office is "dragged out", Professor Feinman predicted that Mr Trump is unlikely to last the 16 months and 5 days of 12th president Zachary Taylor, who died of a digestive ailment while Head of State in 1850.

The 20th century American history professor, who recently published a book about the unfortunate fates of US leaders, added that he thought the “Pence Presidency” was inevitable. He was referring to Mr Trump's Vice President, Mike Pence, who would take over if Mr Trump was to leave the leadership.
In a blog post, he added that he thought it was likely that Mr Trump will be impeached or forced to resign in a matter of weeks.

His prediction comes shortly after the White House admitted the President was told several weeks ago that his National Security Adviser Michael Flynn had not told the truth about a telephone call with a Russian diplomat.
The news fuelled broader concerns about his closeness to Russian President Vladimir Putin and the role his country may have played in helping Mr Trump's election.