Russia and UAE to work on fighter jet 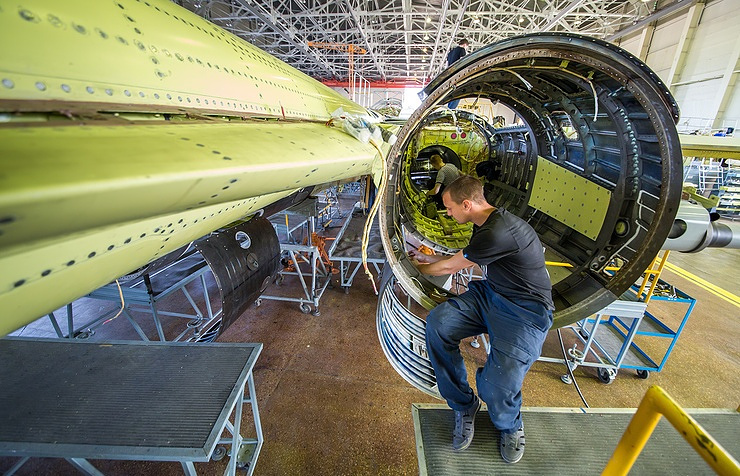 "We’ve signed an agreement on industrial cooperation in the field of military engineering. This will enable us to push ahead with the fifth-generation-jet project, in which the UAE will participate," Manturov said at the 13th international weapons show IDEX-2017.

For his part the head of the United Aircraft Corporation, Yuri Slyusar, told TASS that research into a fifth generation get was in the initial phase.

"Joint work on a light fifth-generation jet with the UAE is in the initial phase. We are working on proposals addressed to the UAE. We believe it will be a good plane. We are prepared to present the results of our R&D efforts to our counterparts," he said.

Russia will be represented in the project by the UAC as the leader organization. Sukhoi will contribute its research into fifth generation get, and MiG, its ideas regarding single-engine planes. The concept of a new aircraft is still to be determined. "We have not formulated the concept of a fifth-generation jet so far. We are still undecided if it is going to be a single-engine or twin engine plane. The agreement signed enables us to start that work," he added.