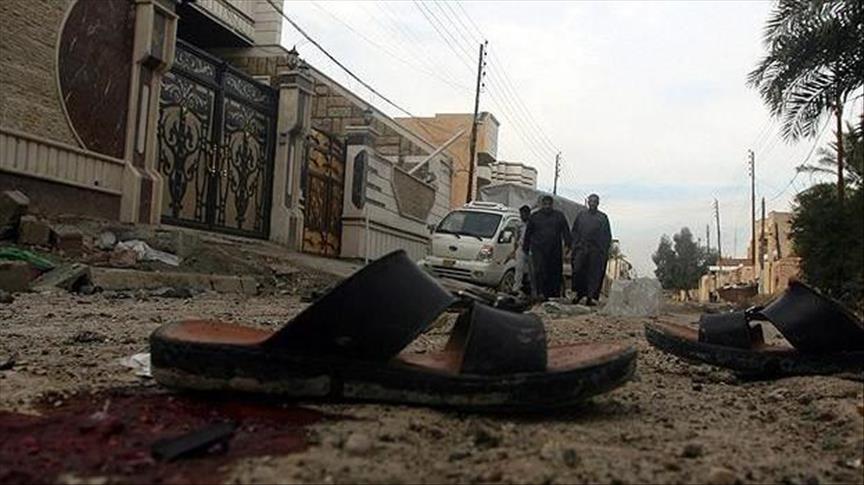 Five people were killed and another 12 injured Thursday when Iraq’s eastern Diyala province was shaken by multiple car bombs, according to a local police source.

“Most of those killed were security personnel,” al-Shamarri said.

Security forces, he added, had killed one of the attackers before he managed to reach the barricade, thus preventing additional casualties.

Although no group has claimed responsibility for the deadly bombing, the Iraqi authorities typically blame such attacks on the IS terrorist group.

War-torn Iraq has suffered from a devastating security vacuum since June 2014, when IS overran vast swathes of territory in the country’s northern and western regions.

Last October, the Iraqi army, backed by a U.S.-led air coalition and local allies on the ground, launched a wide-ranging offensive aimed at driving IS from Mosul, once considered Iraq’s second largest city in terms of population.