Russia has revealed a list of passengers and crew 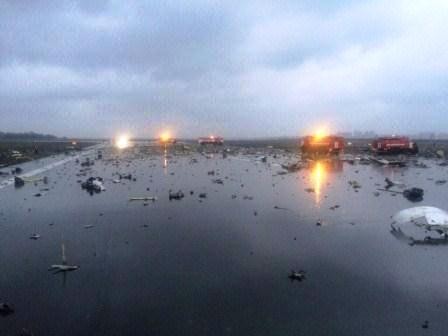 EMERCOM of Russia has revealed a list of passengers and crew, crashed in Rostov-on-Don, six of the seven crew members were foreigners.

The revealed list included 55 passengers of the plane, whose nationalities are being specified.