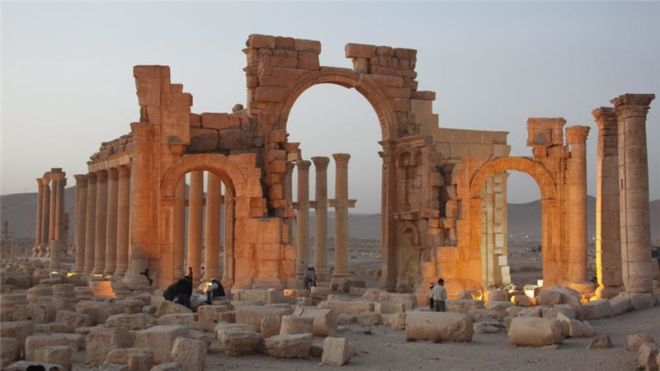 A Hezbollah-run media outlet reports that Syrian government forces along with their allies have recaptured Palmyra Citadel from IS on Wednesday.

Palmyra is considered key for advancing to IS stronghold of Raqqa in eastern Syria.

The city of Palmyra and its historic ruins have been under Daesh control since May 2015. The terrorist group has since destroyed part of the ruins, which is a designated UNESCO World Heritage site.