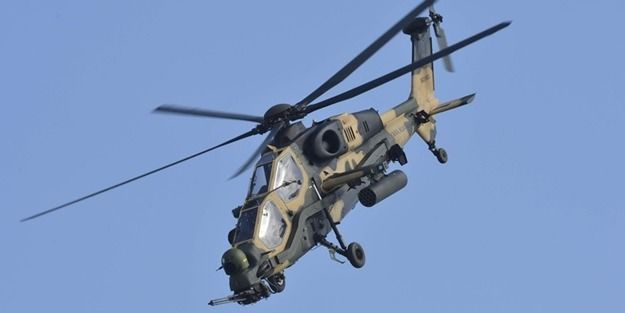 The unidentified aircraft, believed to be American, also deployed troops on the ground in the al-Saeed area in Shabwa province and engaged suspected al Qaeda militants in a battle that lasted nearly half an hour.

One of the targets was the home of Saad Atef, an al Qaeda leader in the area.