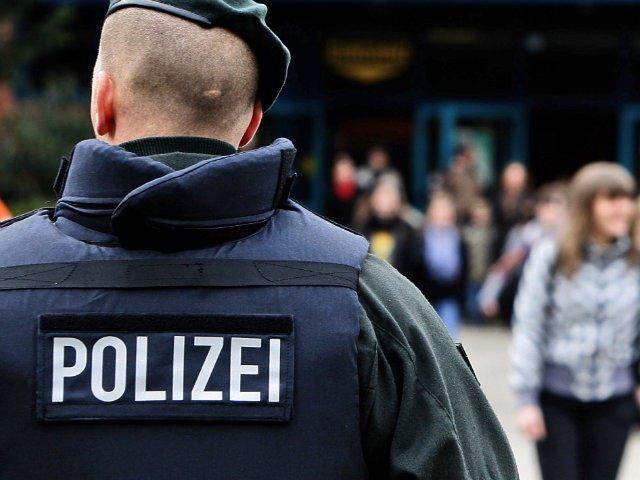 German authorities in the southwestern town of Gaggenau evacuated the city hall on Friday after receiving a bomb threat, its mayor told German television, one day after he canceled an event where Turkey's justice minister was to speak.

Asked by n-tv broadcaster if the bomb threat was linked to the cancellation, mayor Michael Pfeiffer said: "We presume this at the moment, but we don't know for sure. We presume there is a direct link."

Police are searching the city hall.

"We don't know how seriously we should take this threat," Pfeiffer said.

Turkish Justice Minister Bekir Bozdag had planned to address supporters of Turkish President Tayyip Erdogan in the town on Thursday.