What's coming next in Syria's Palmyra 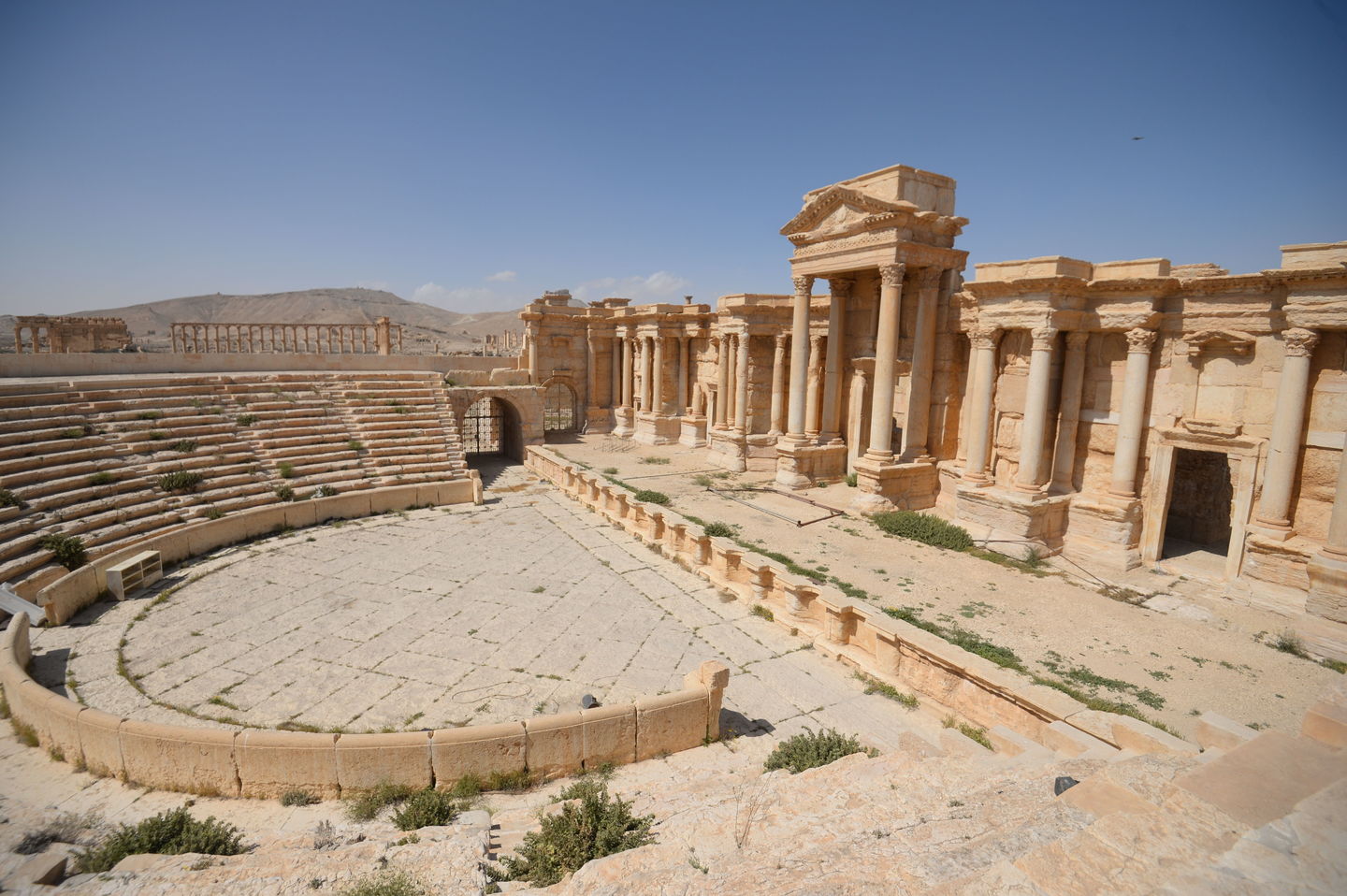 The retaking of the ancient city of Palmyra has given the Syrian government forces the opportunity to increase their offensive against ISIS, the Syrian army announced right after the end of the operation. Political and military analysts have suggested what might be coming next in the war-torn country.

On Thursday, the Syrian Army, with the aerial support of the Russian aircraft operating in Syria, regained control over the ancient city of Palmyra.
"Control over Palmyra creates the basis for further expansion of military actions conducted by our forces against the ISIS organization," the army said in a statement obtained.

According to the statement, the liberation of Palmyra clearly shows that the Syrian Army and its allies are the only force capable of countering the ISIS terrorists in the region.

Commenting on the high morale of the Syrian government servicemen, Viktor Ozerov, chairman of the Russian upper house of parliament's committee for defense and security told Sputnik that the Syrian army might have heeded all its previous mistakes and won't cede the city to the terrorists once again.

"The Syrian army might have learnt a very important lesson: everything that is retaken from the terrorists should be reliably defended. All the mistakes should be heeded and there should be no Palmyra 2.0," he told Sputnik.

He further elaborated that there are several options open for the Syrian army, and it will definitely continue its assault of areas still under the control of ISIS and al-Nusra.

The expert suggested that the army might make an offensive on the city of Raqqa or Deir ez-Zor, which is still under the blockade of the radical groups.

However Sergei Demidenko, a researcher at the School of Public Policy of the Russian Presidential Academy of National Economy and Public Administration (RANERA) suggests that the retaking of Palmyra can't be regarded as a signal for the further swift military successes of the Syrian army on other fronts even though Daesh militants are currently experiencing losses.