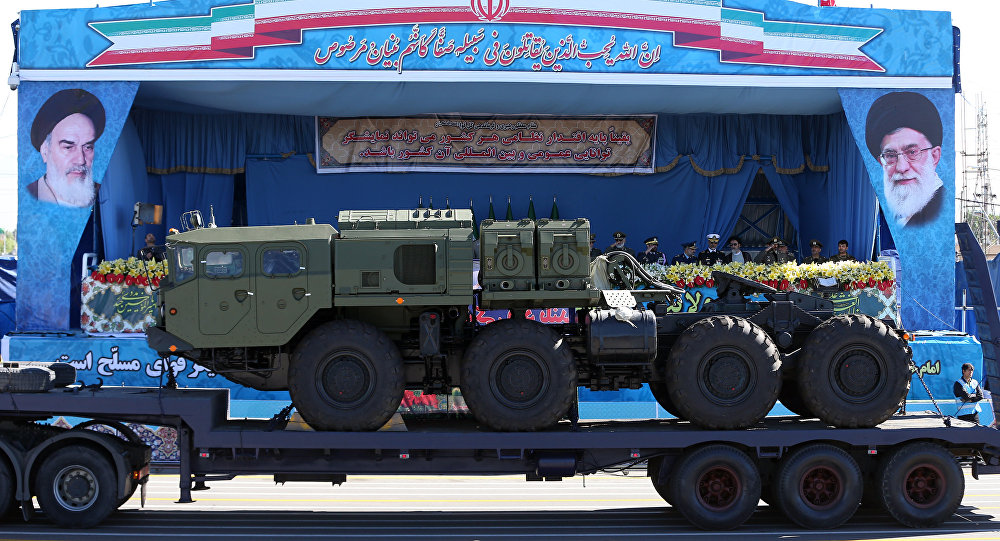 The Iranian Armed Forces have successfully tested the S-300 surface-to-air missile systems bought from Russia during the drills.

Axar.az reports according to the Tasnim news agency, Iranian experts conducted a number of tests of the Russian missile systems. The tests included all phases, namely, detection, identification, interception and target shooting.
The contract to deliver five Russian S-300 systems to Iran was signed in 2007. It was suspended after the adoption of UN Security Council sanctions on Iran in mid-2010. In April 2015, Russia resumed the talks on the S-300 deliveries following an interim agreement on the Iranian nuclear program.