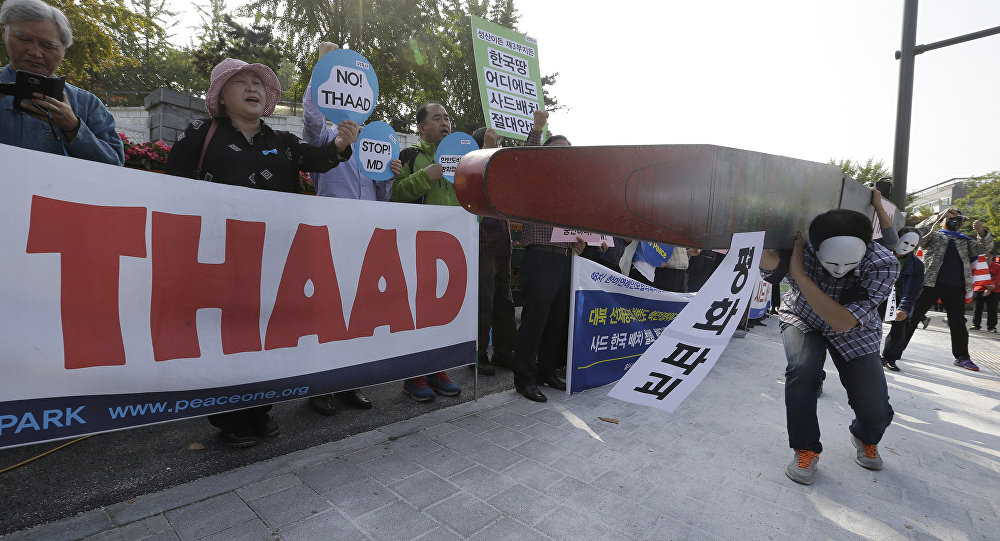 Axar.az reports according to South Korean Yonhap news agency, the team met on Friday for the fist time to discuss plans for protecting South Koreans in China.

According to media reports, China temporarily halted sale of tour packages to South Koreans earlier in the week,

On Tuesday, media reported that the South Korean Defense Ministry signed an agreement with the Lotte Group for a plot of land that would be used for the installation of the THAAD system.

South Korea and the United States reportedly aim to complete the joint project by the end of this year, but it could be done as early as May.