China to increase military spending by 7% in 2017 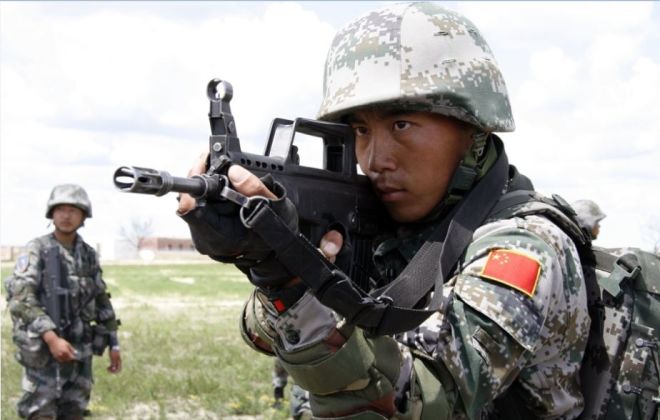 China says it will increase military spending by about 7% this year, just days after Donald Trump outlined a boost to the US defence budget.

Axar.az reports that, the scheduled announcement was made ahead of the annual National People's Congress (NPC) in Beijing.China has been modernising its armed forces recently as its economy expands.
China's announced defence budget remains smaller than that of the US. But many China observers argue the real figure could be much higher.

The announcement marks the second consecutive year that the increase in China's defence spending has been below 10% following nearly two decades at or above that figure.
It means that total spending will account for about 1.3% of the country's projected GDP in 2017, the same level as in recent years, said government spokeswoman Fu Ying.