About 66,000 people displaced in northerin Syria 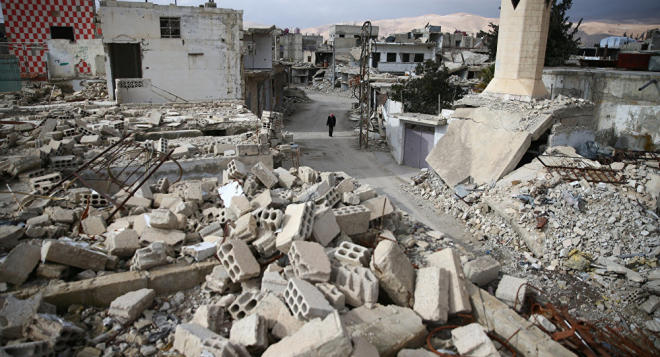 Around 66,000 people were displaced as result of intense fighting in the northern part of Syria that is engulfed in a civil war, the UN Office for the Coordination of Humanitarian Affairs (OCHA) said on Sunday in a statement.

Axar.az reports that, Al-Bab, which had been under control of the Daesh terror group, outlawed in Russia, was taken by the Syrian opposition forces supported by Turkey as part of the Euphrates Shield operation in late February.