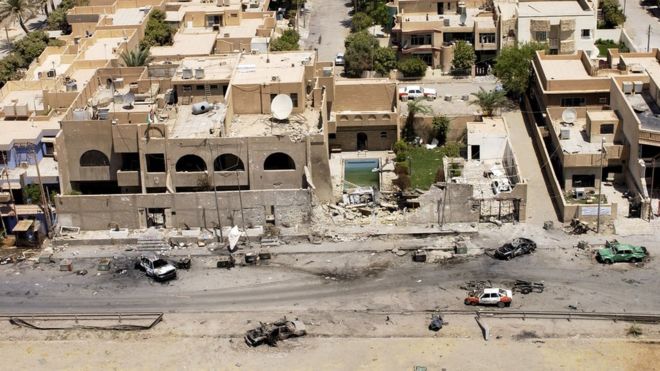 Human rights groups have condemned Jordan's recent execution of 15 people, saying the hanging had been carried out in "secrecy and without transparency."

Axar.az reports that, Samah Hadid, the deputy director of Amnesty International's regional office in the Lebanese capital, Beirut, said the executions on Saturday were "shocking."

"The scale of … mass executions is shocking and it's a big step backwards on human rights protection in Jordan," media outlets quoted Hadid as saying.

Sarah Leah Whitson, the Middle East director at Human Rights Watch, said in a statement, "Whatever image of strength Jordan wishes to project, the death penalty will never deter terror attacks and murder, or make the citizens of Jordan safer."

"Just the terror attacks of the last two years shows that reinstating the death penalty in Jordan has done nothing to reduce the incidents of such violent attacks," Whitson added.

Mohammed Momani, a Jordanian government spokesman, said on Saturday that a total of 15 people had been hanged at dawn in Swaqa Prison.

The spokesman said 10 of the people had links to terrorist groups.